England’s West Country is renowned for its rich history, local legends, tasty fare and an abounding natural beauty along its remote coastlines.

The beautiful South West of England is a land of contrasts characterised by barren moorlands and rugged coastlines, of tiny fishing villages and sweeping coastal resorts, not to mention a rich history and more local myths and legends than you can shake a stick at.

Covering a large and diverse area, the South West of England stretches from the cathedral city of Salisbury to England’s western extremity at Land’s End on the farthest reaches of the beautiful Cornish Peninsula. This region encompasses five of England’s most charming rural and coastal counties; Wiltshire, Somerset, Dorset, Devon and Cornwall. These counties are home to diverse and distinct landscapes including mysterious chalk hills, rolling green fields, deep river gorges, barren moorlands, sweeping golden bays and rocky cliff faces.

The South West of England is also cultural patchwork boasting historic sites aplenty and more than its fair share of myths and legends. The most famous and iconic attractions of the South West are undoubtedly the eerie prehistoric site of Stonehenge near Salisbury and the enchanting Roman Baths in Bath City. There are however a host of other historic sites which include the wealth of ancient castle ruins and fortifications that punctuate the landscapes and coastlines of the region. These locations often play major roles in the local folklores that abound and include everything from wild beasts that roam the misty moorlands to tales of pirate ships, smugglers coves and a wealth of Arthurian legend.

England’s South West produces a hearty helping of the nation’s renowned speciality food and drink; here you can enjoy traditional scrumpy cider and authentic cheddar cheese from Somerset or you may try to settle the unending dispute between Devon and Cornwall whether to spread the jam or clotted cream first on your West Country scones. Cornwall offers its own customary Cornish pasties and indulgent local ice cream whilst any of the coastal towns of the peninsula offer the ultimate destination to enjoy a seafront serving of traditional English “fish ‘n’ chips”.

The South West of England has acted as both inspiration and setting to literary and televisual classics alike. Connections to popular literature include Jane Austen’s Bath, Thomas Hardy’s Dorset, Arthur Conan Doyle’s Hound of the Baskervilles set on Exmoor, Daphne du Mauriers Jamaica Inn and even Agatha Christie who hailed from Devon. Recent international television hits from the region include the BBC’s Poldark and the much-loved comedy drama Doc Martin set in the fictional Port Wen portrayed by the beautiful Cornish fishing village of Port Isaac.

The West Country’s beautiful cities include the elegant city of Bath which boasts a wealth of stunningly preserved Georgian architecture which has earned it UNESCO World Heritage status. Salisbury is a quintessential cobbled cathedral city whilst the seafaring city of Plymouth is home to the Mayflower steps where the Pilgrim Fathers set sail for the new World. Wells is little more than a small township but holds city status owing to its beautiful cathedral whilst along the “English Riviera” of Devon there are a host of charming Victorian seaside resort towns. Cornwall of course plays host to dozens of quintessential fishing towns and villages of narrow cobbled lanes and colourful boats bobbing in natural harbours – truly beautiful.

The West Country of England provides a feast for the senses – whether it’s exploring the history, unravelling local legends, sampling the tasty fare or simply losing yourself in the natural beauty a journey through Devon and Cornwall will be a journey of discovery. 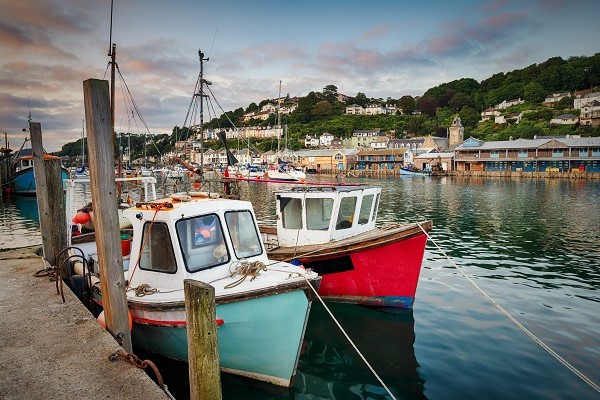 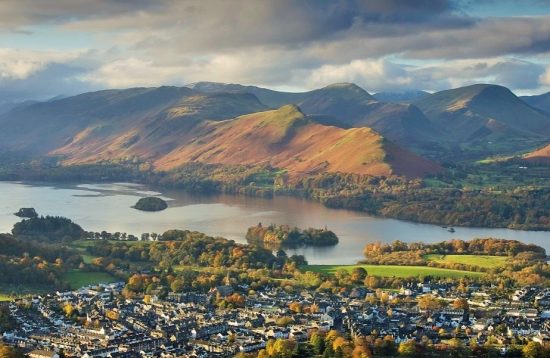 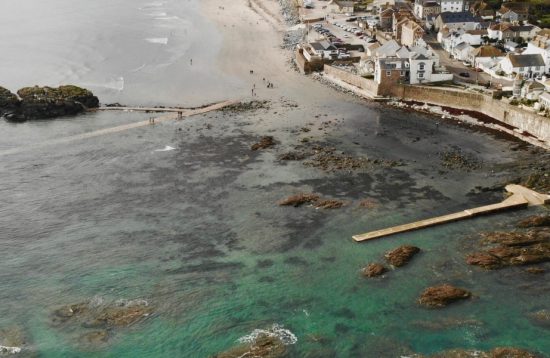 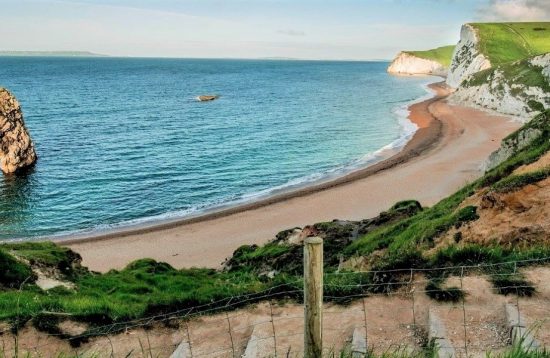 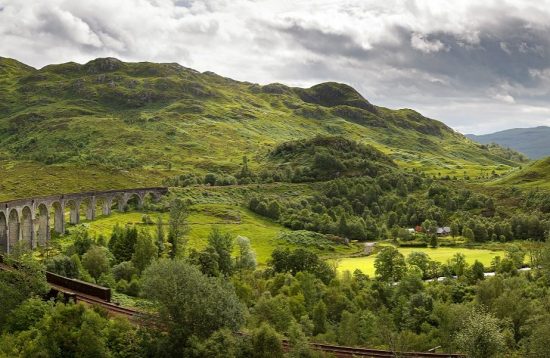 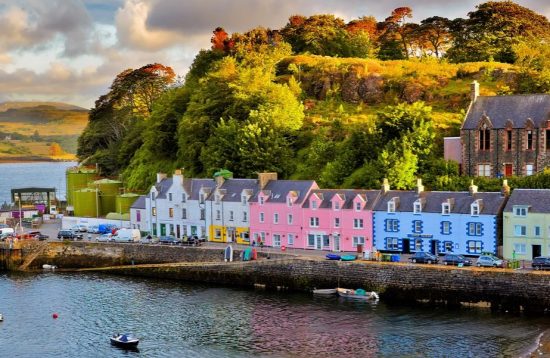